The initial presence of Chinese-language movies

The purpose of the China-Britain Film Festival is to establish a close strategic partnership between Chinese films and the global film industry through this platform, and to provide support for the promotion of outstanding international films in the Chinese and Asian markets. As a long-term official cooperative brand in the UK, Mason Events takes full advantage of its British home court and jointly promotes Chinese films to move from the UK to Europe. 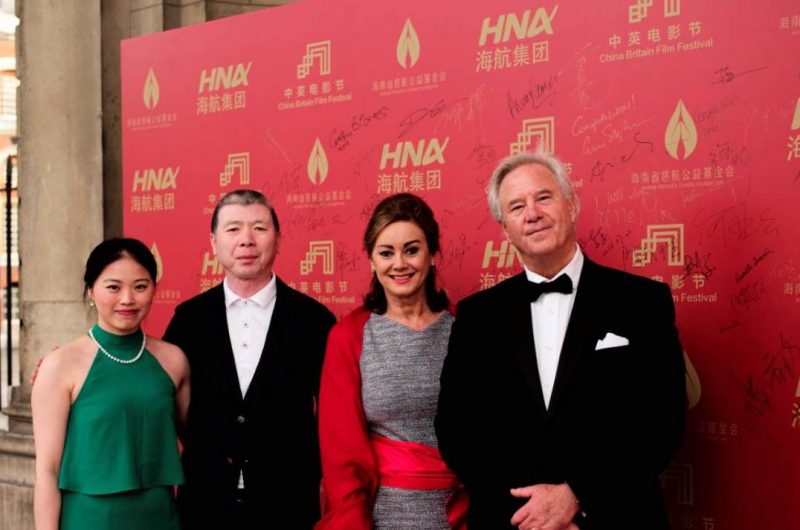 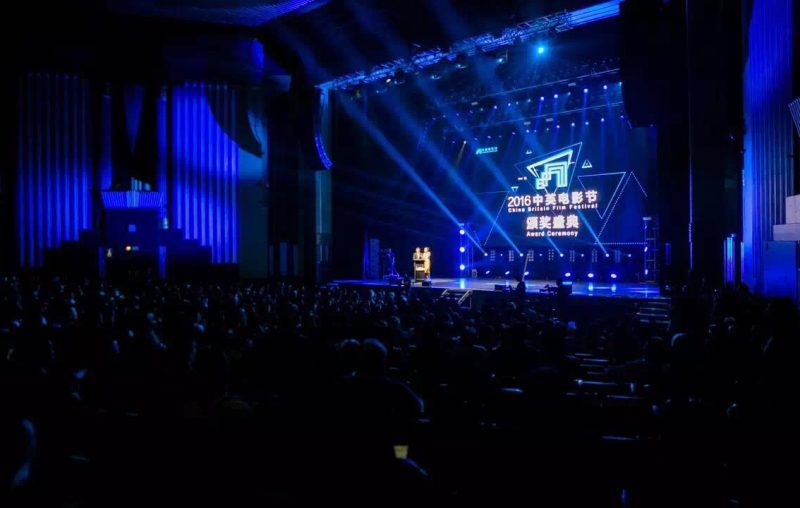 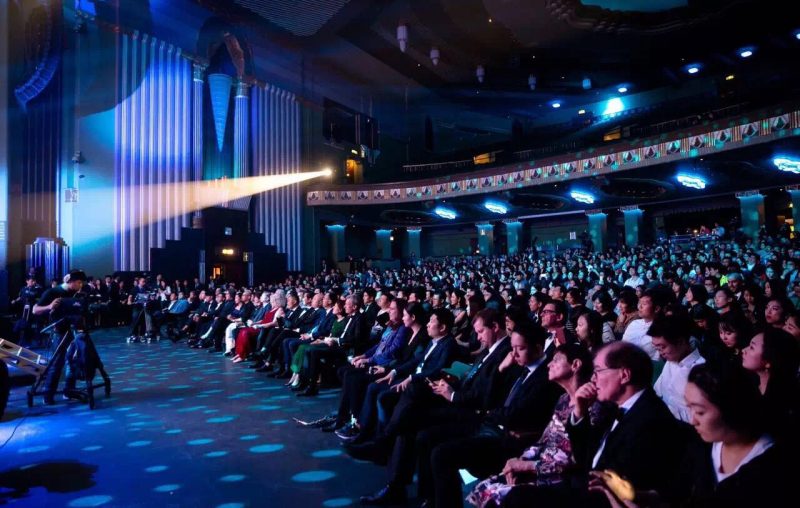 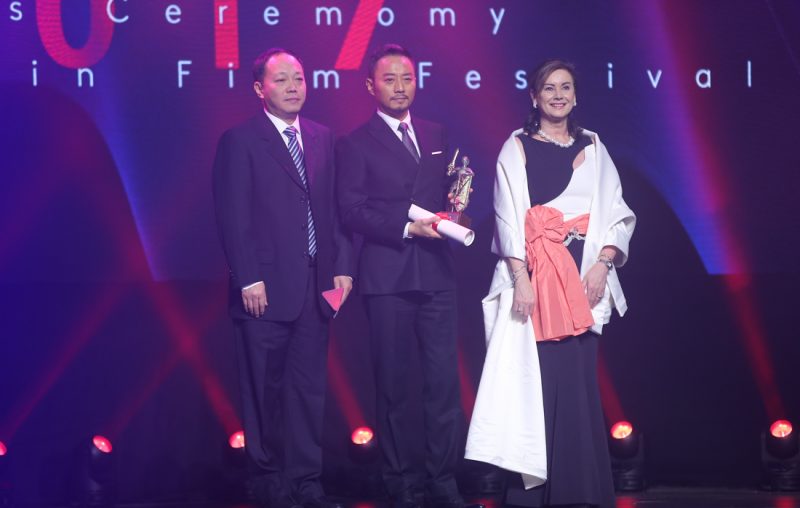 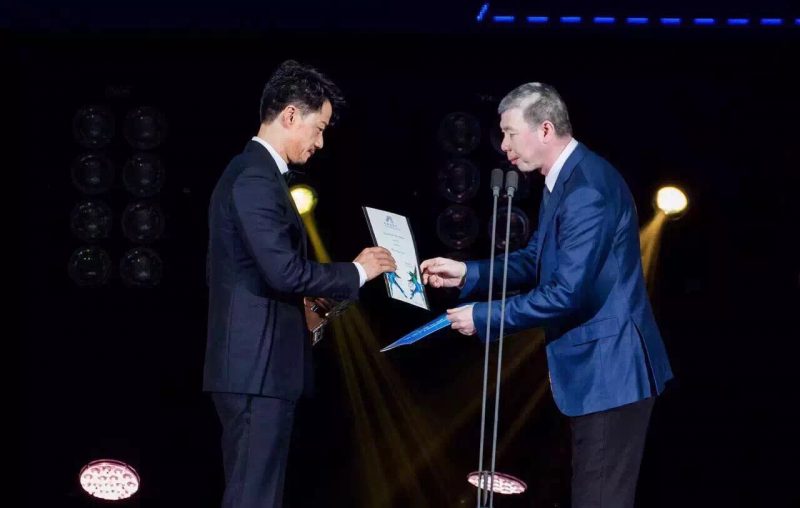 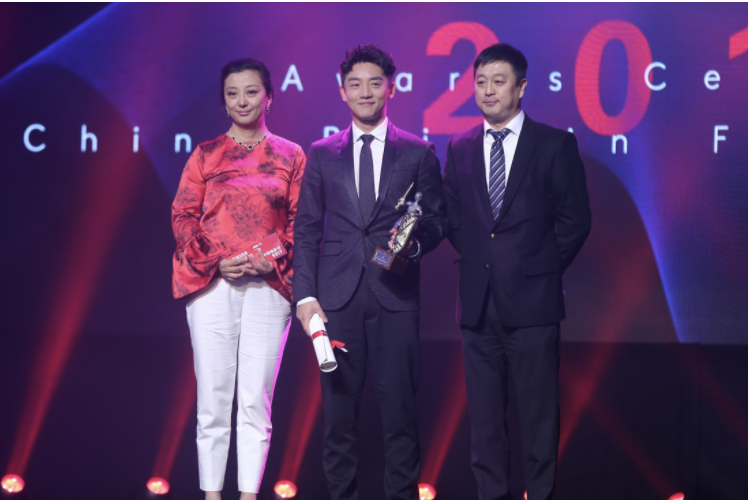 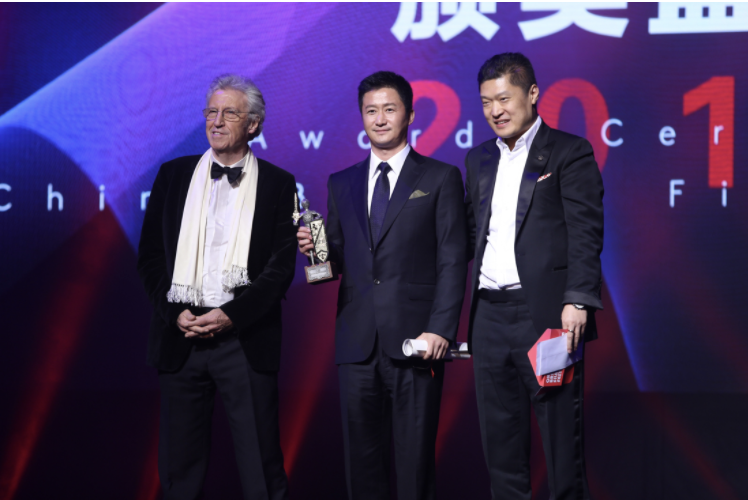 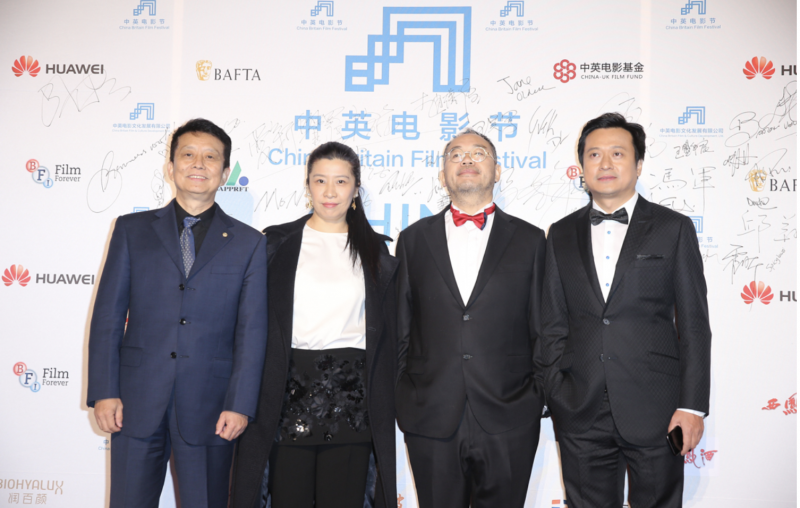 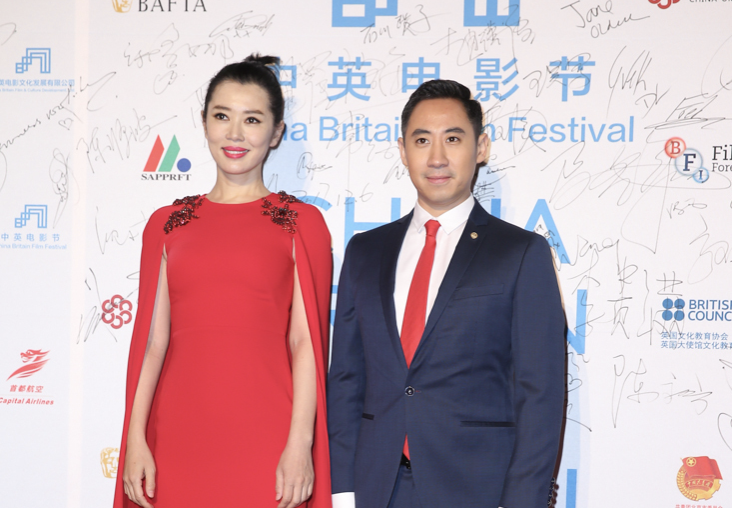 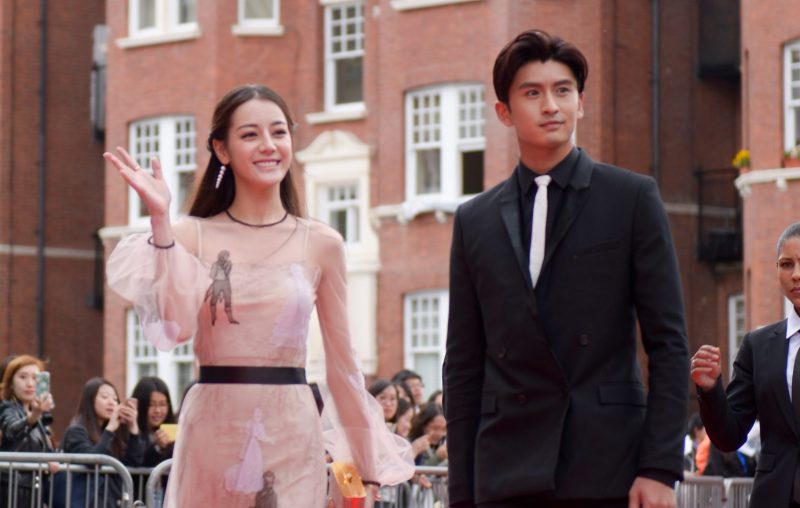 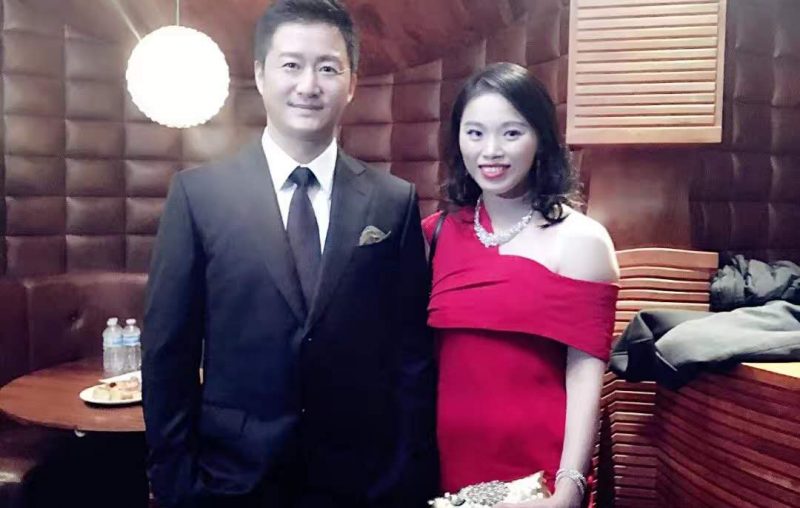 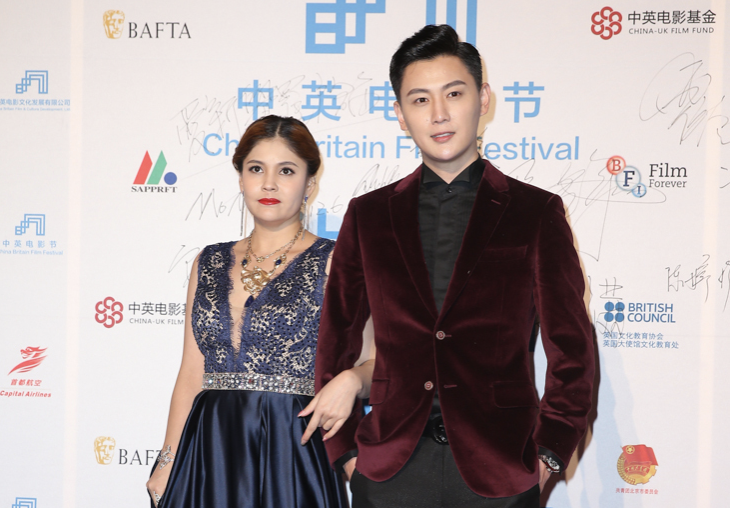 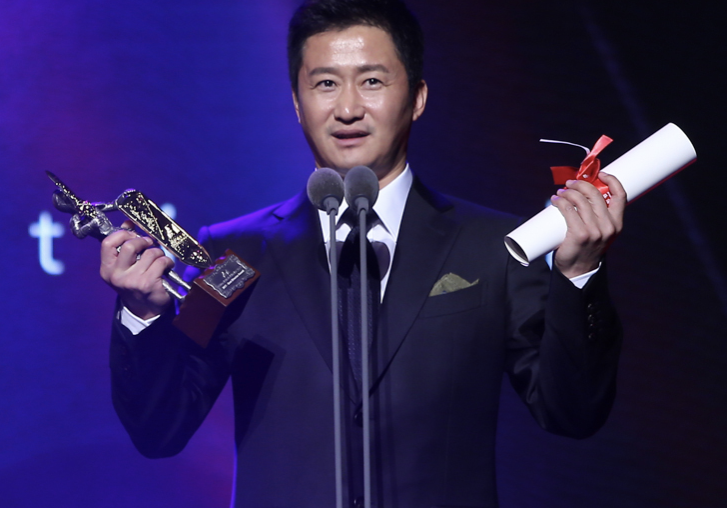 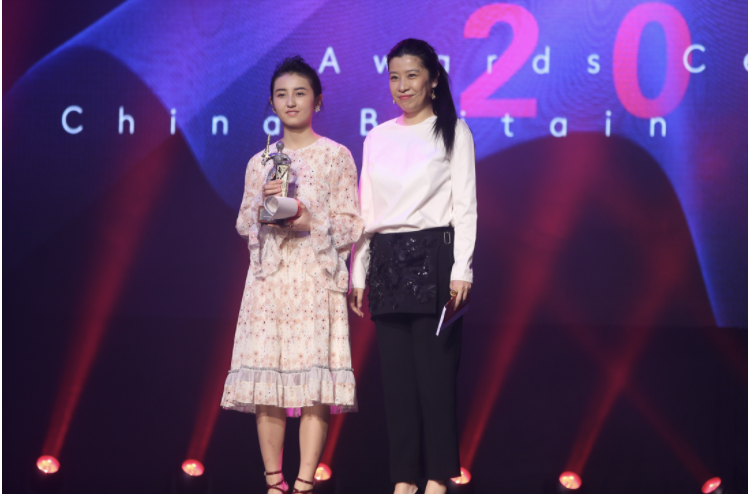 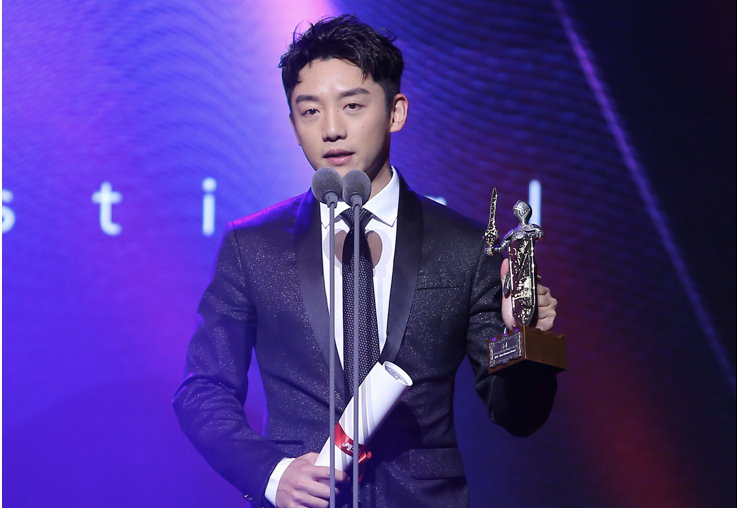 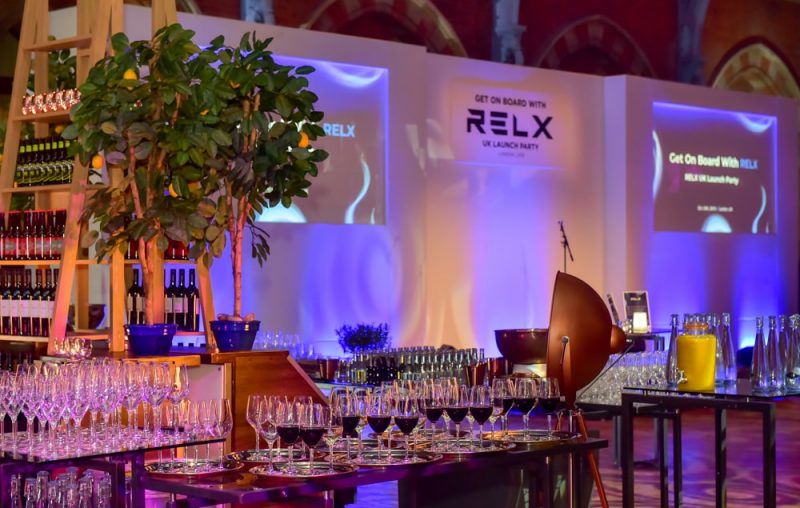 RELX LONDON LAUNCH: GET ON BOARD WITH RELX 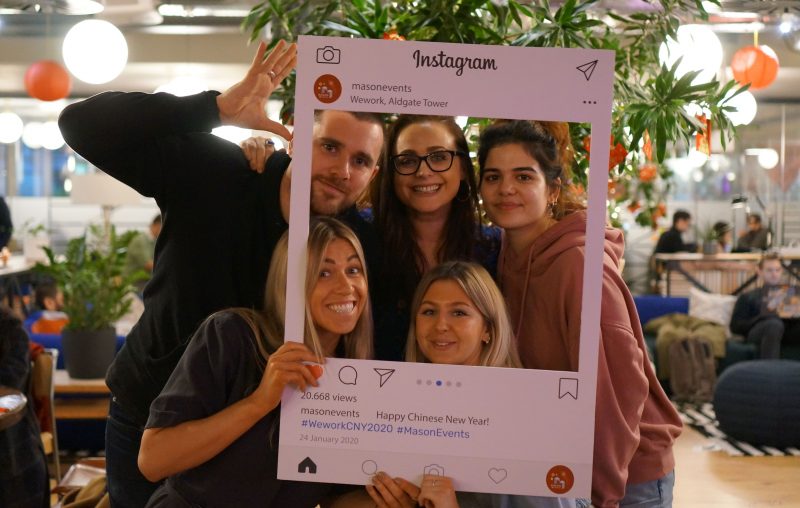 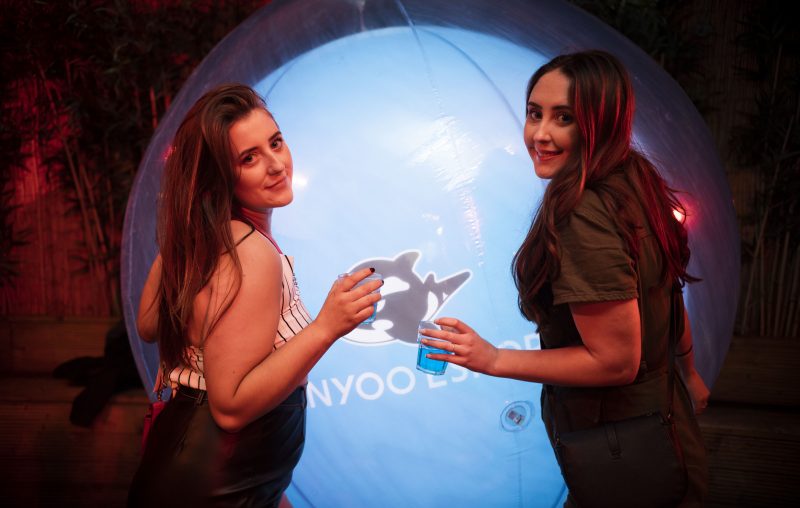 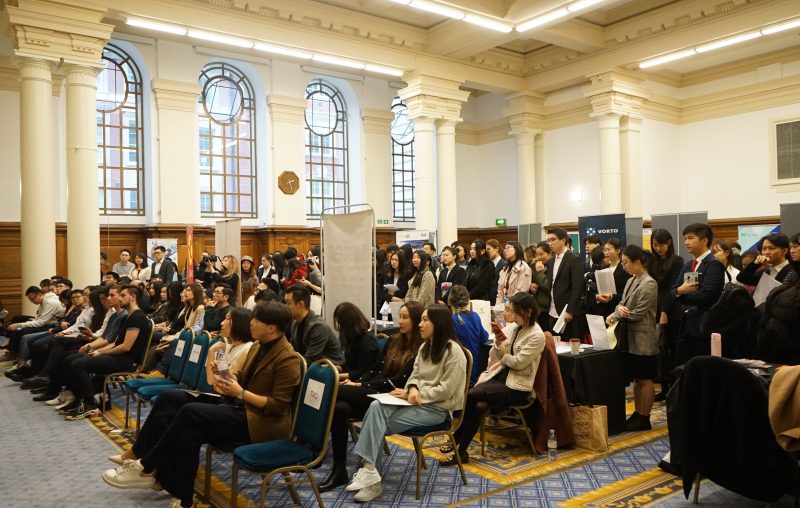 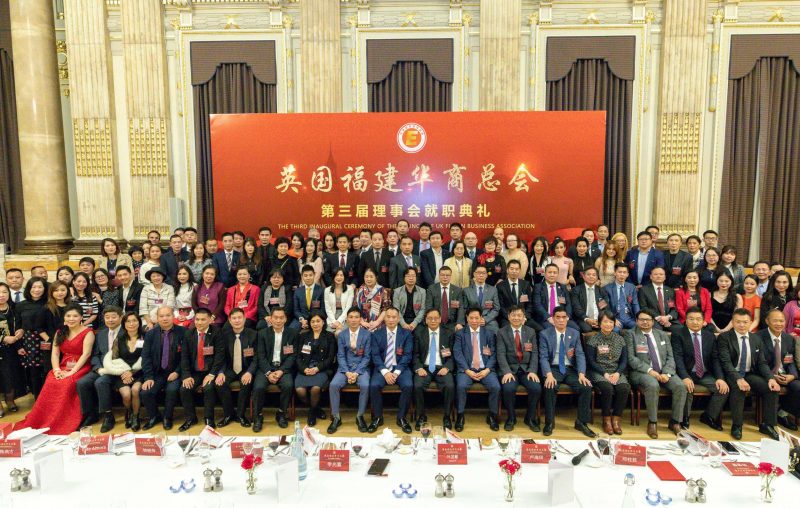 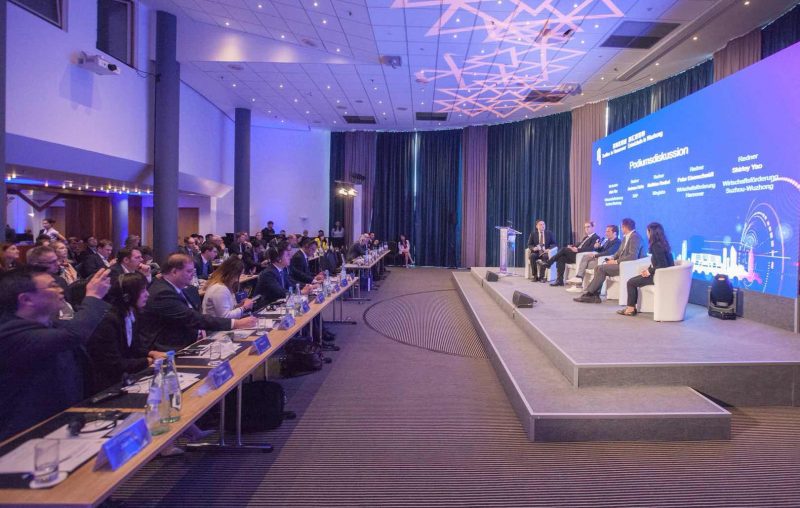 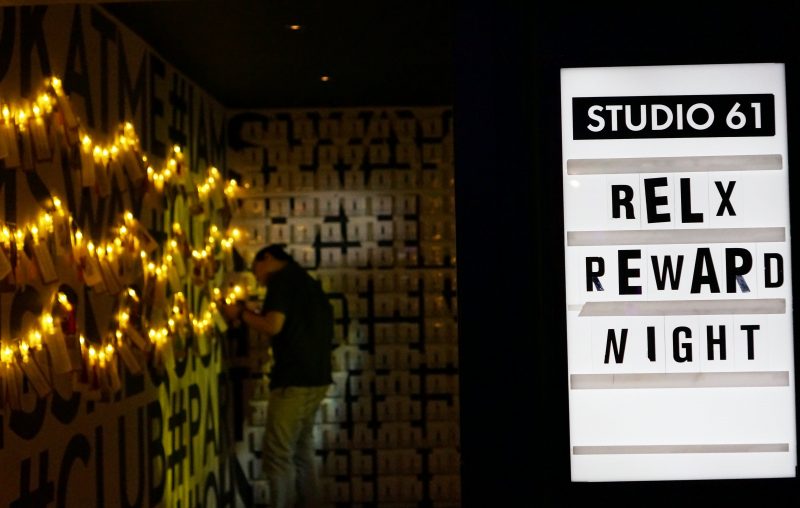 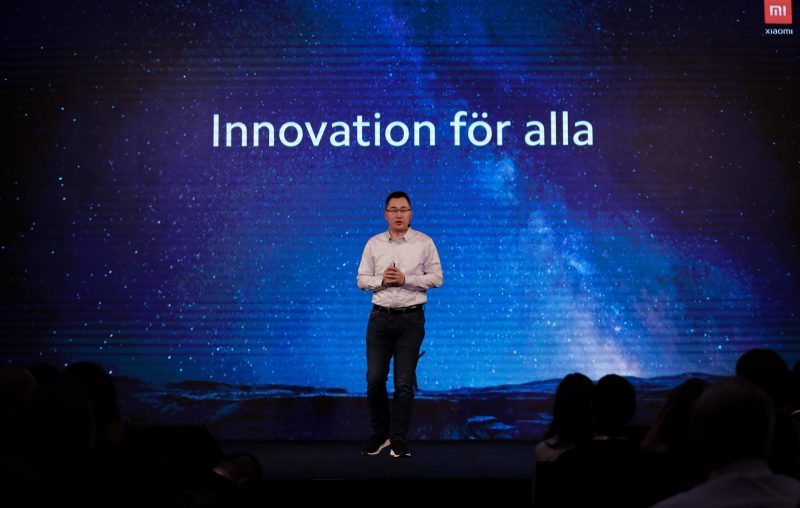 XIAOMI SWEDEN LAUNCH: INNOVATION FOR EVERYONE 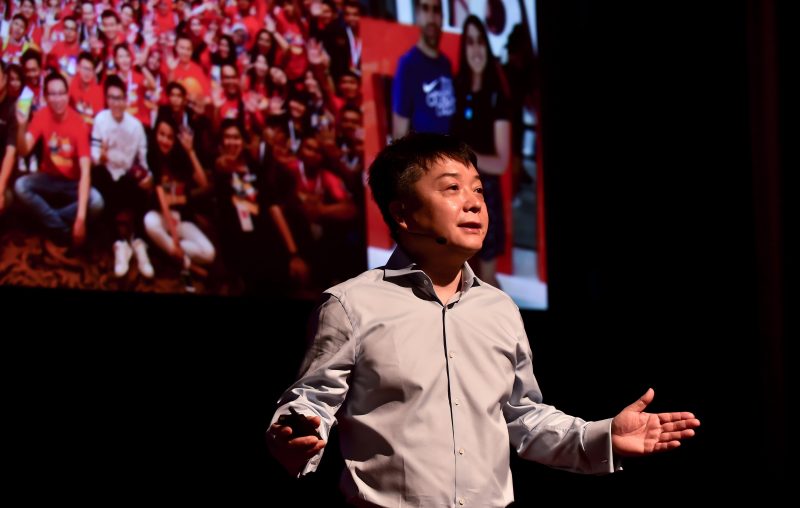 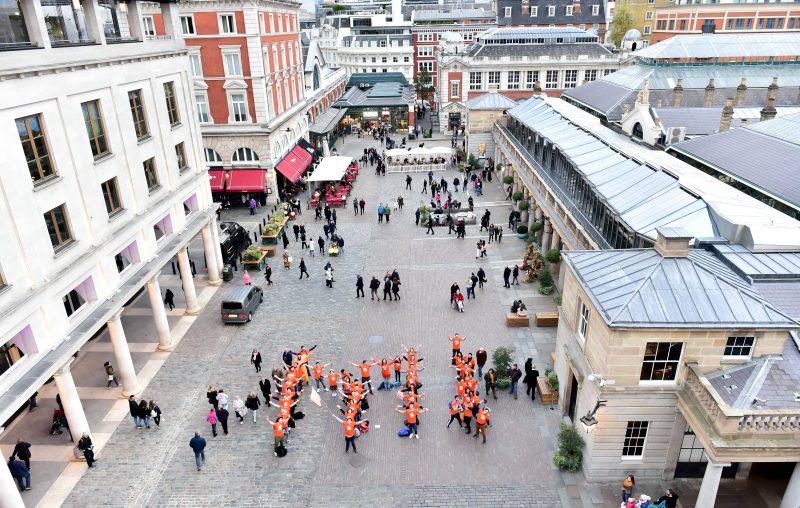 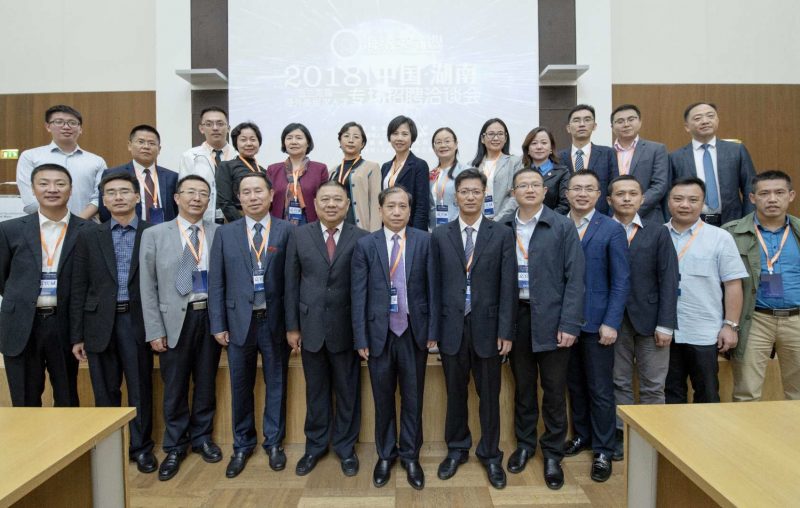 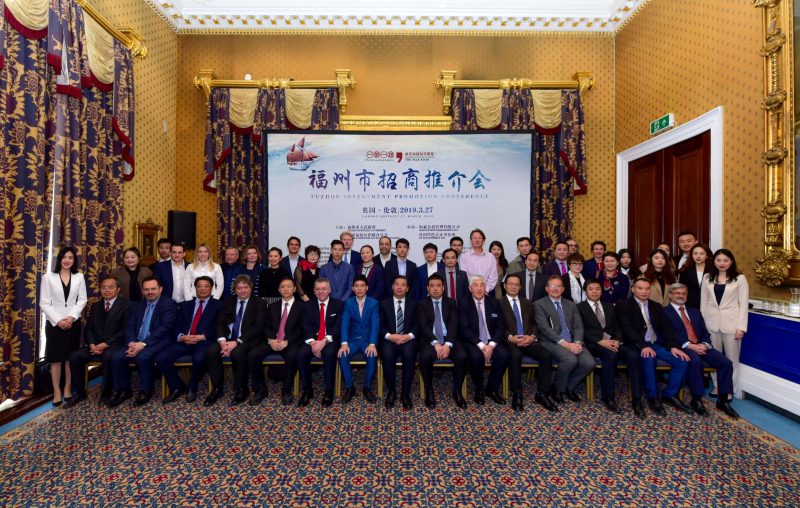 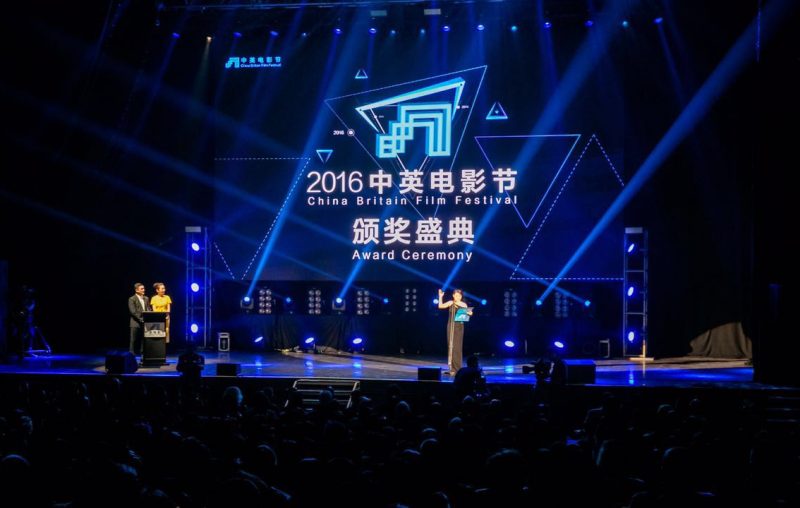 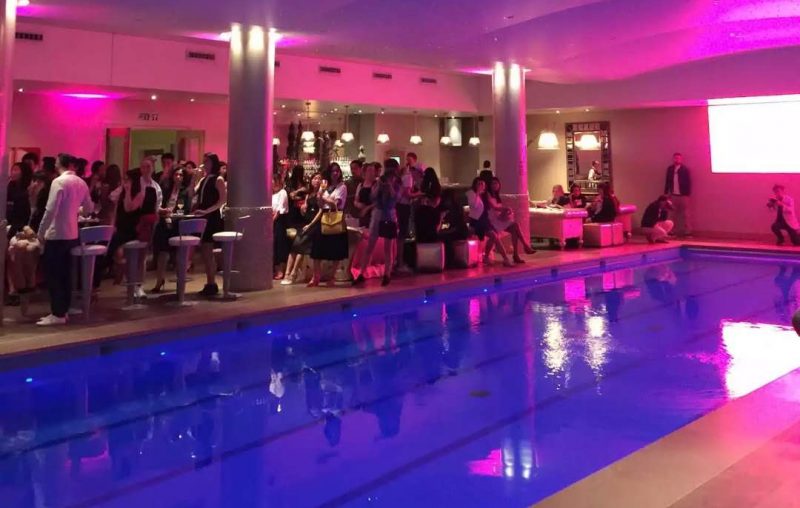 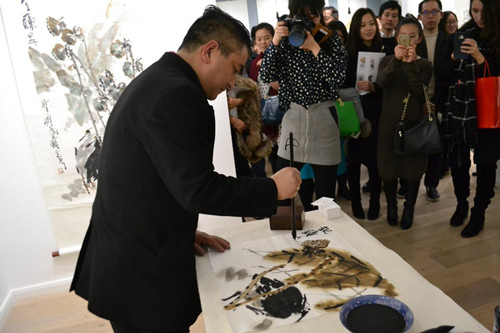 November 2016
View More
By continuing to use the site, you agree to the use of cookies. You can change this and find out more here.
Accept