The Arabian Travel Market (ATM) brings together high-quality tourism resources and supporting services from all over the world to form a fair and professional display platform. ATM provides exhibitors with an equal opportunity for having a dialogue with buyers, governments and other industry insiders. With the increasing popularity of the international tourism market, ATM provides a stable and dynamic business environment due to its leading market philosophy, a wide range of tourism products and comprehensive supporting services, attracting a large number of buyers and sellers from related industries around the world. 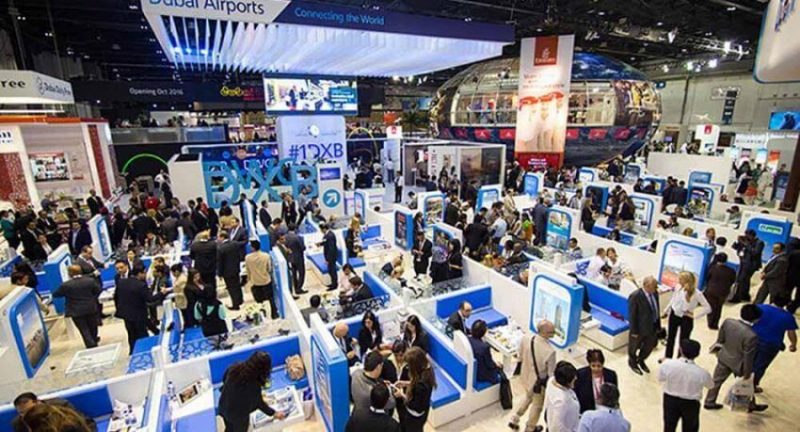 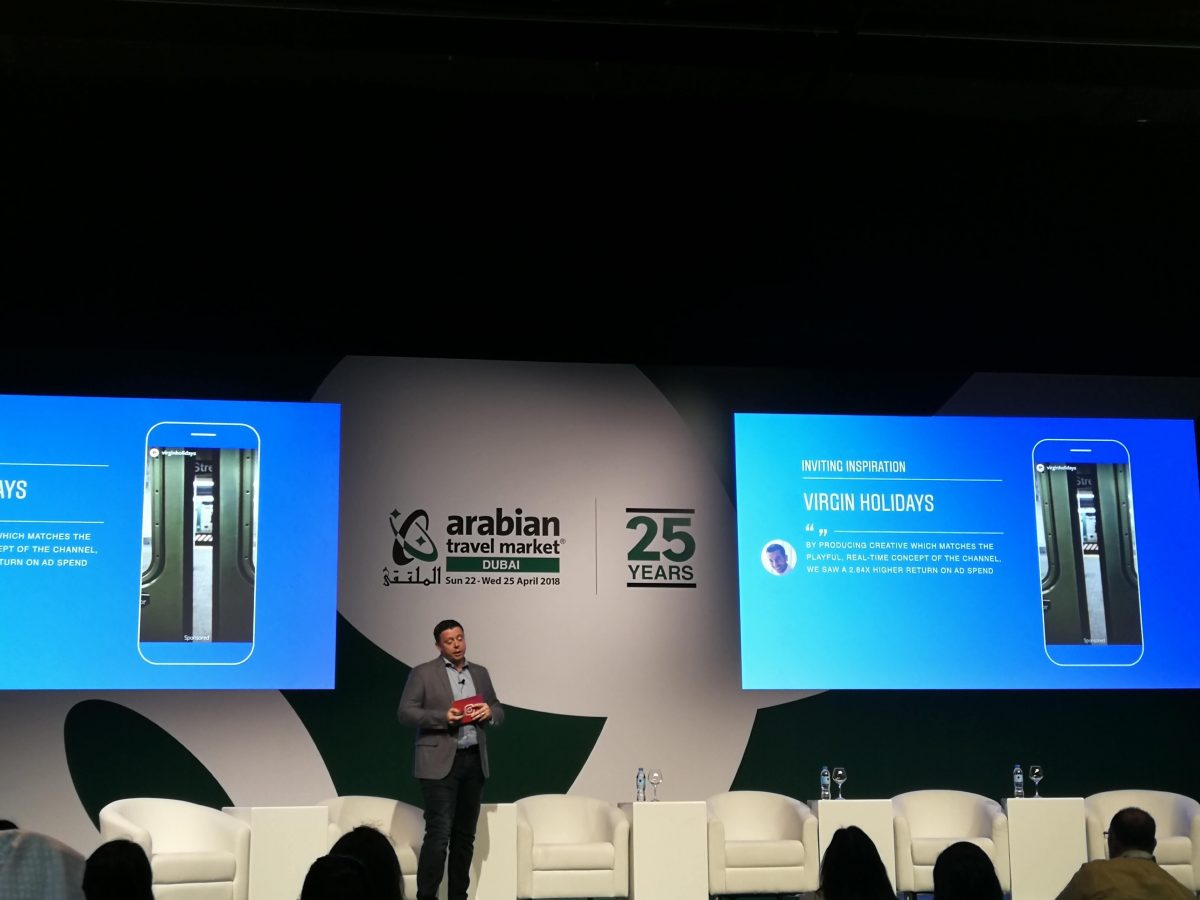 On April 22, 2018, Arabian Travel Market (ATM), the largest travel trade event in the Middle East, opened in Dubai World Trade Centre (world trade centre). To celebrate its 25th year, there are more than 2500 exhibiting companies and an estimated 40,000 visitors participated in this exhibition. It was announced officially to be the largest regional and global hotel brand exhibition in ATM history, with hotels accounting for 20% of the total display area. 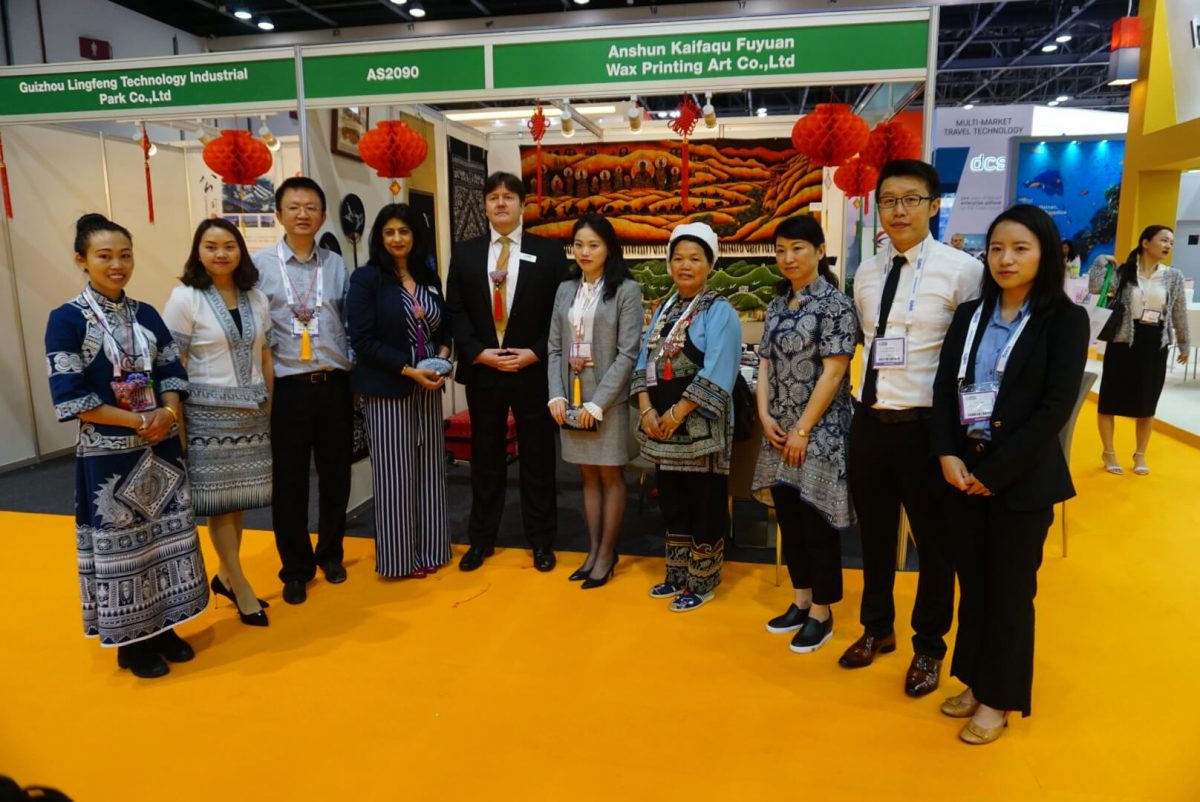 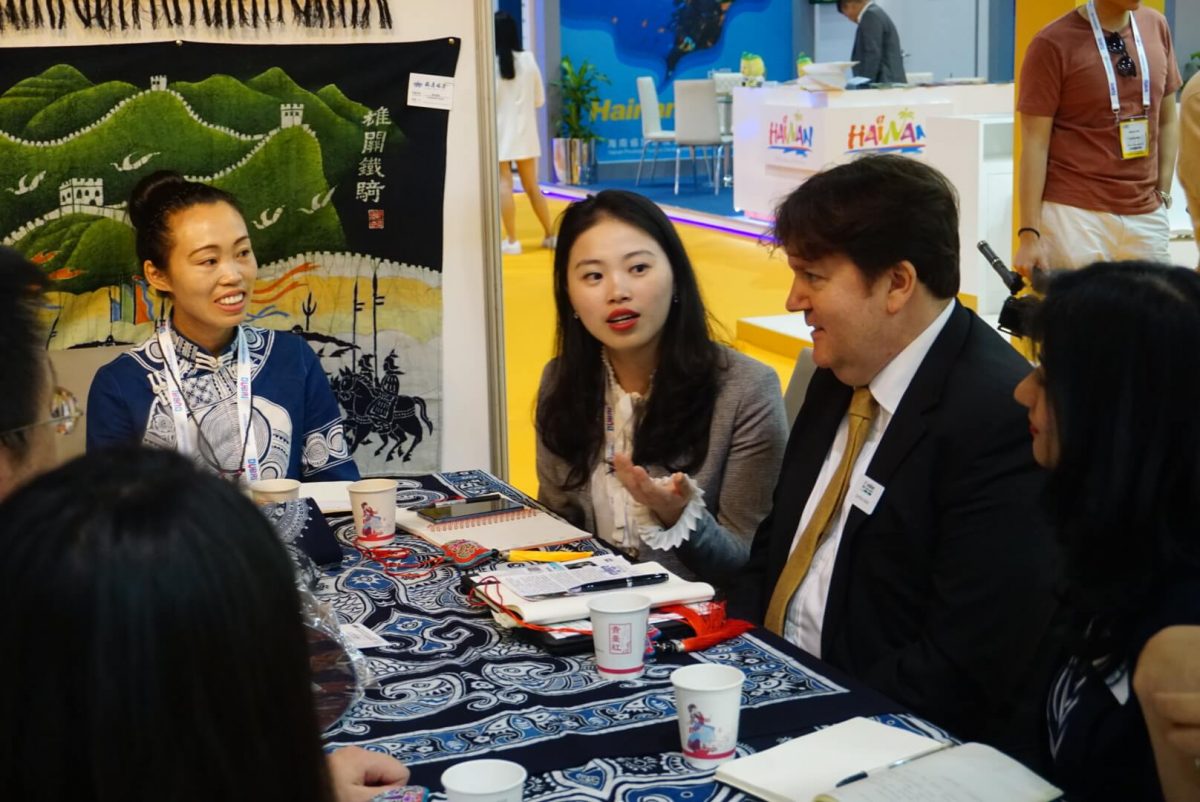 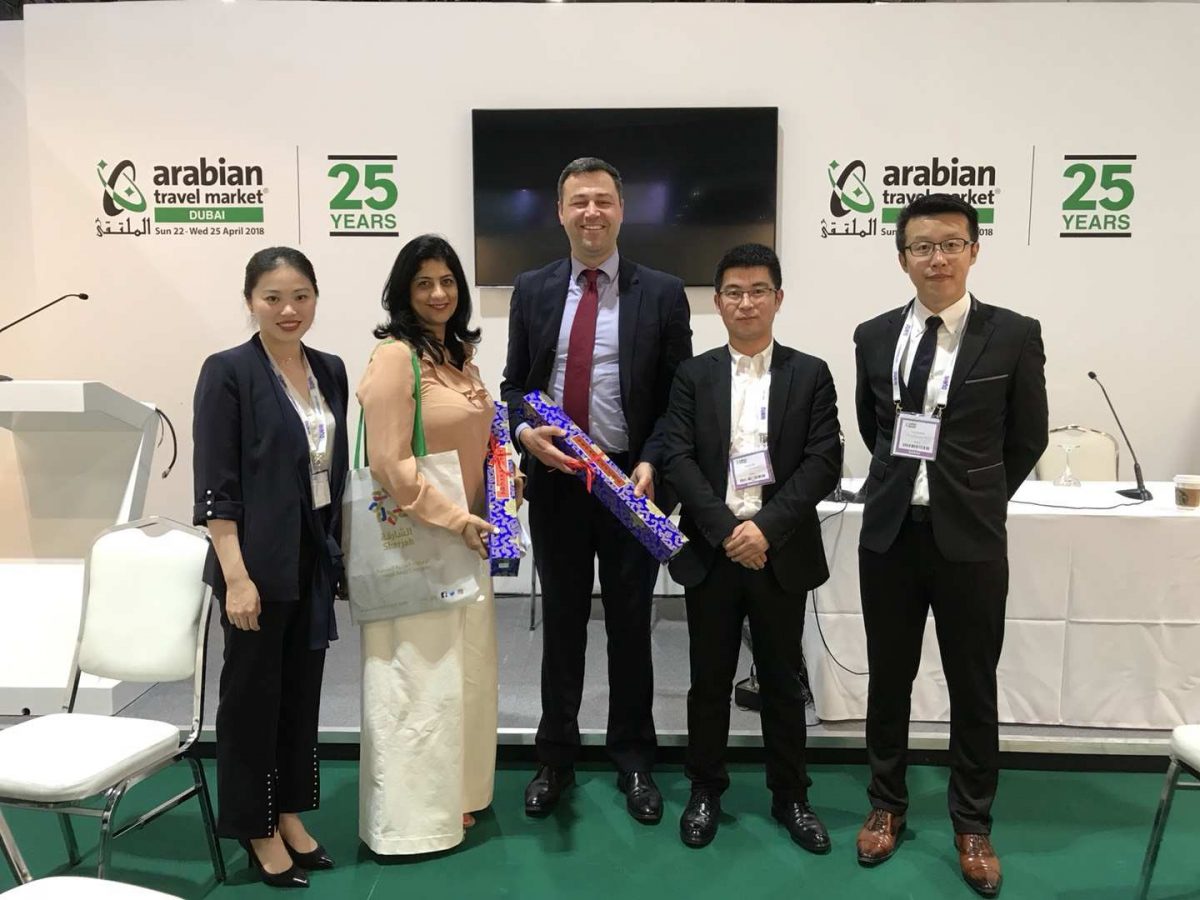 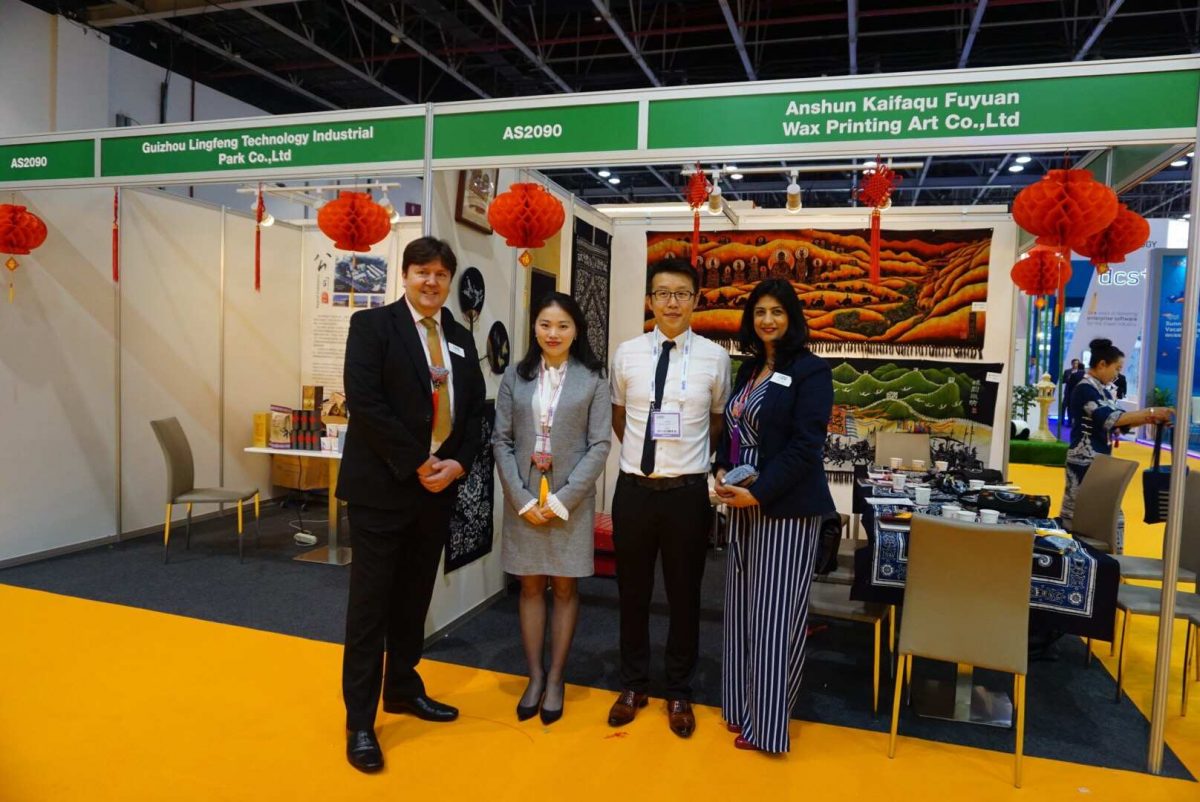 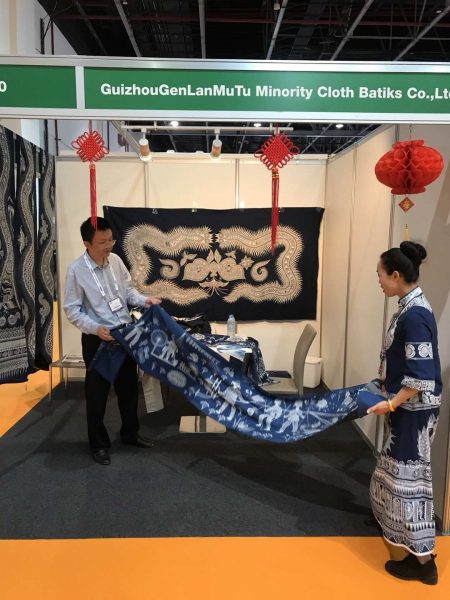 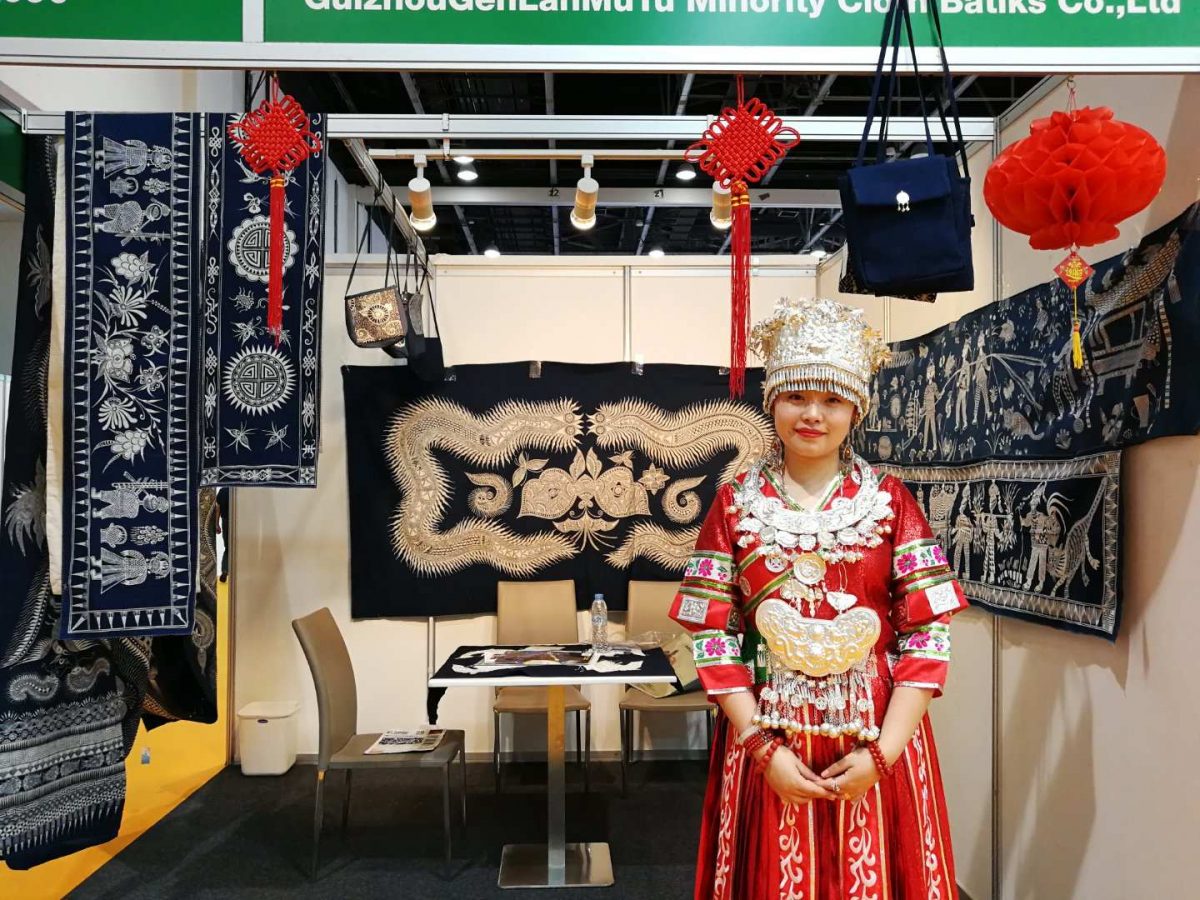 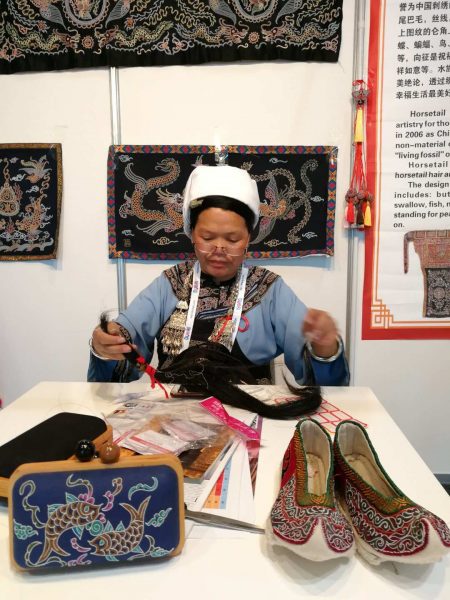 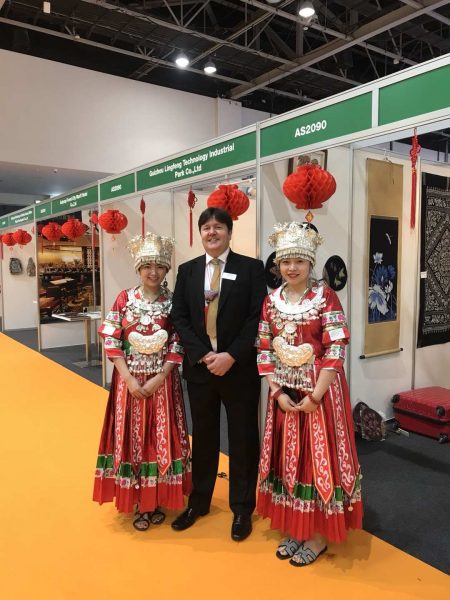 As an exhibition agency, Mason Events actively communicates with the organiser and connects with well-known media for publicity interviews in advance. Some exhibitors conducted official activities with the organisers of ATM on the promotion of Guizhou tourism commodities, the promotion of tourist destinations,  the development information of Guizhou’s overall tourism industry, and the development of ethnic handicraft enterprises and. These activities effectively introduced the tourism cultural characteristics of Guizhou to the organisers and showed our province’s tourism cultural strength to the world. The media including PTV, People’s Daily Overseas Edition Middle East and Seeniun Media also made key reports on the Guizhou Pavilion. 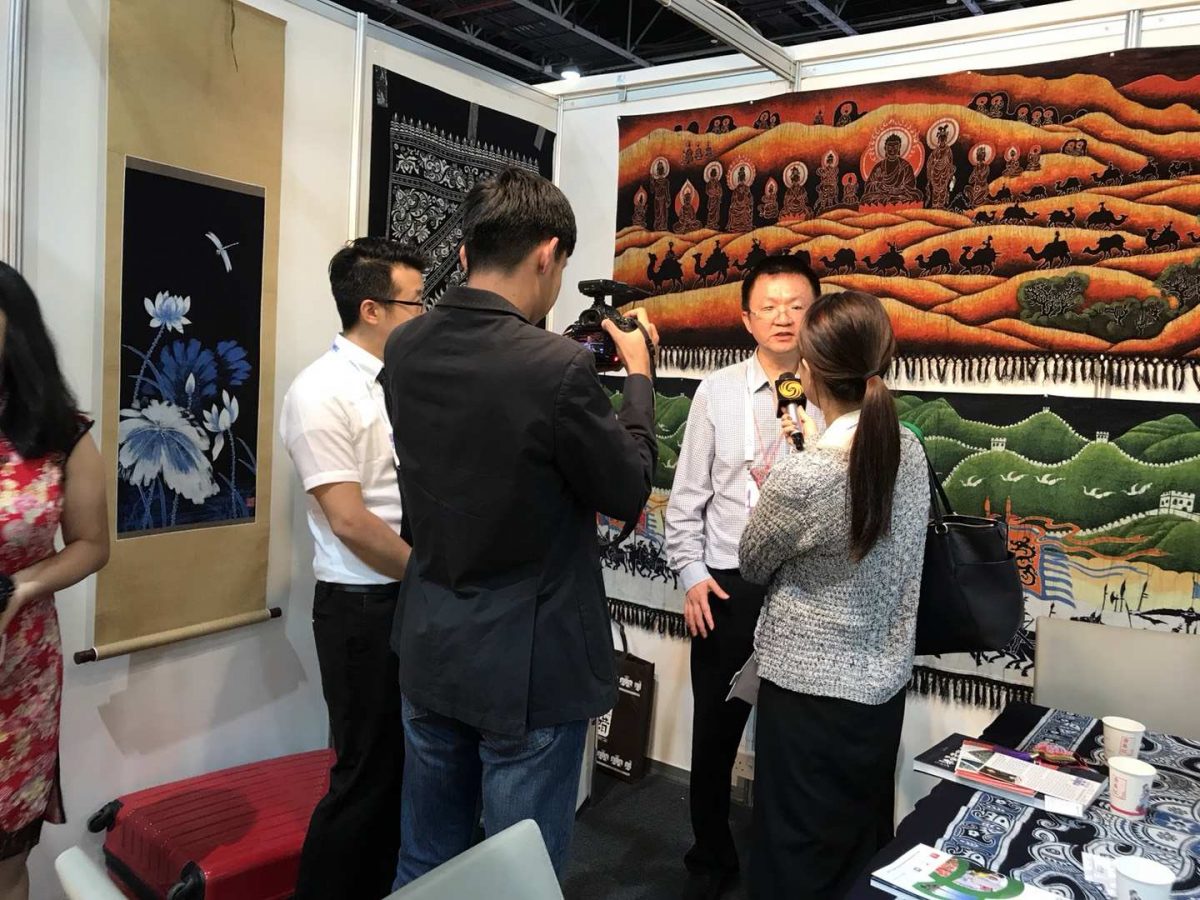 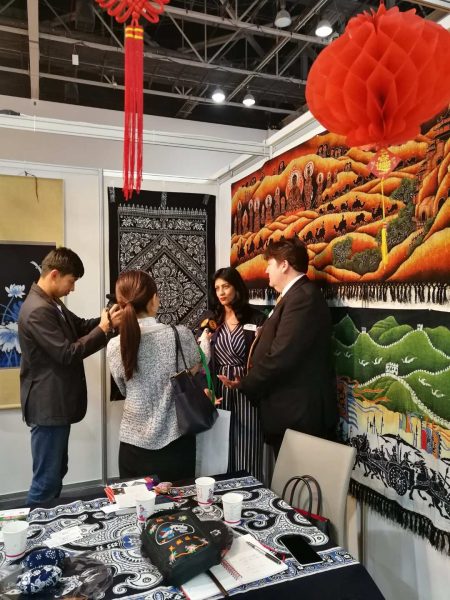 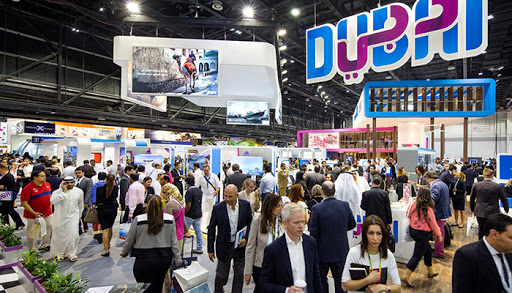 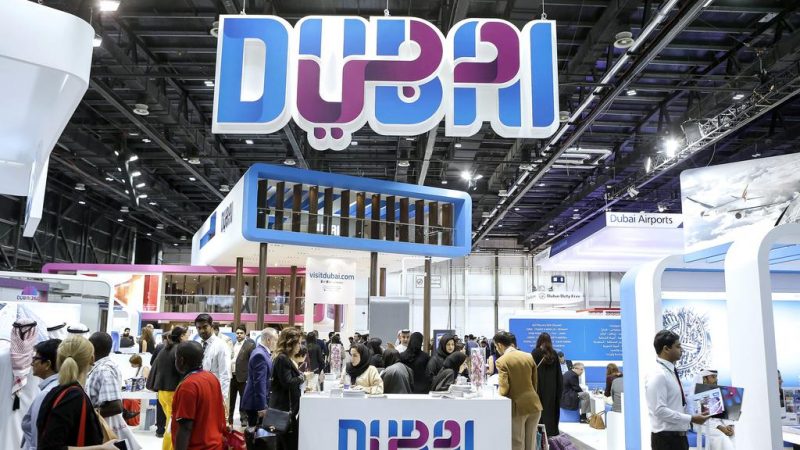 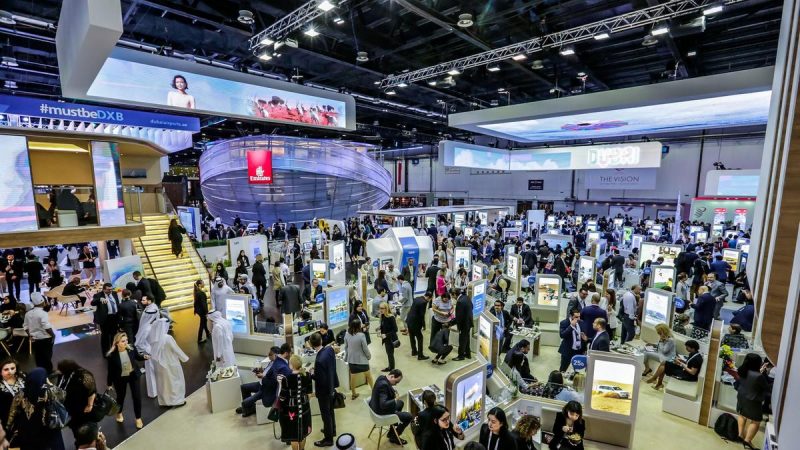 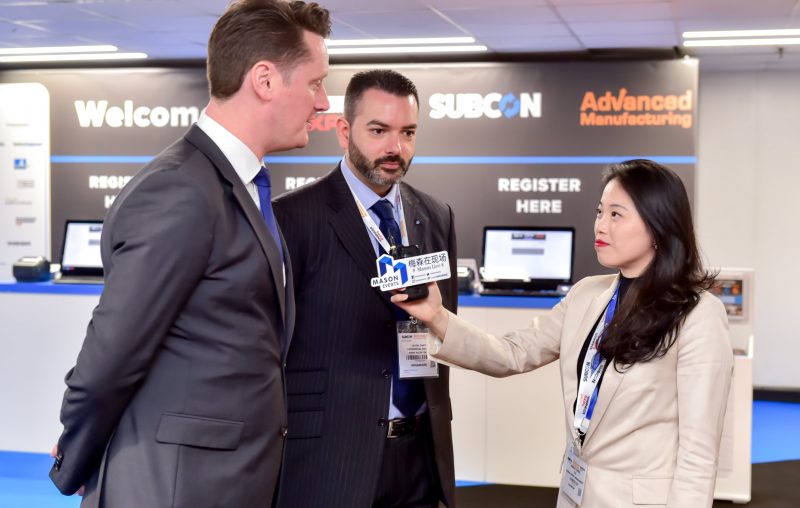 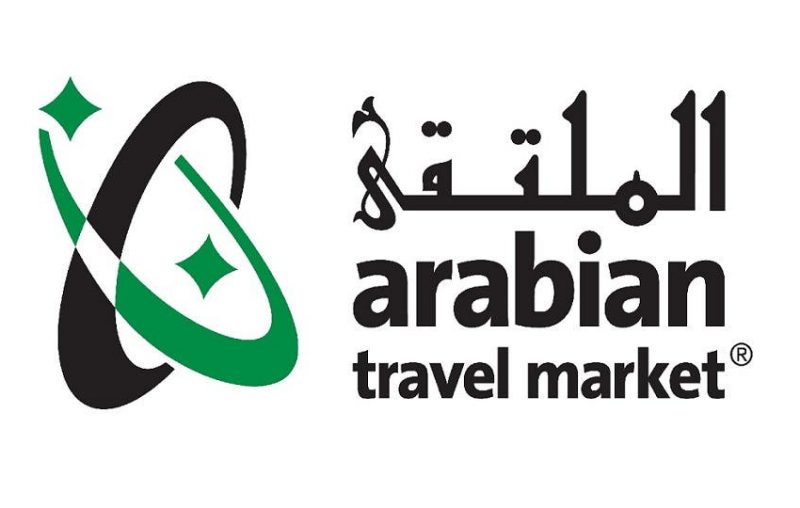 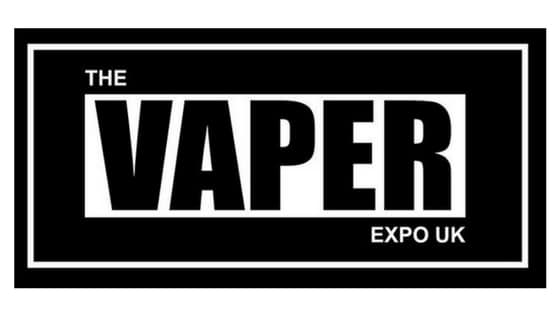 Every May & October
View More 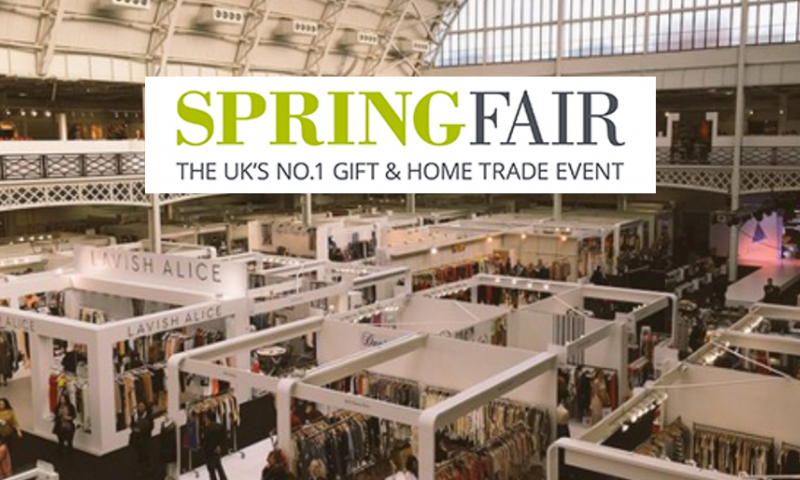 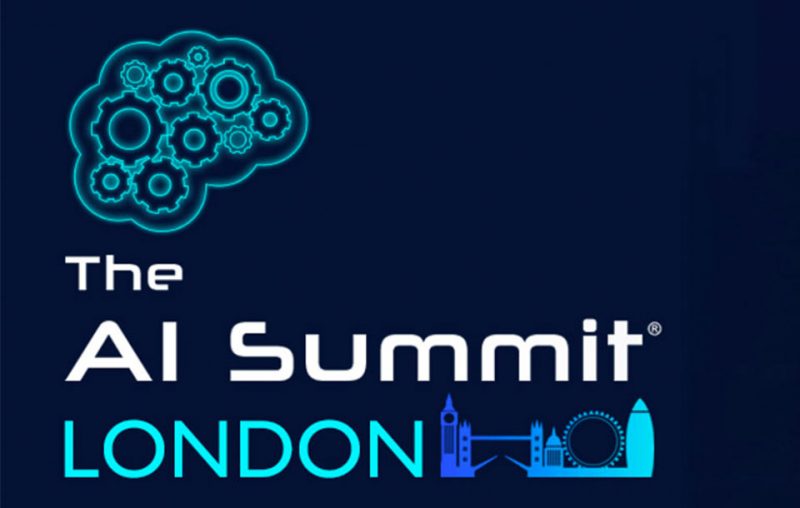 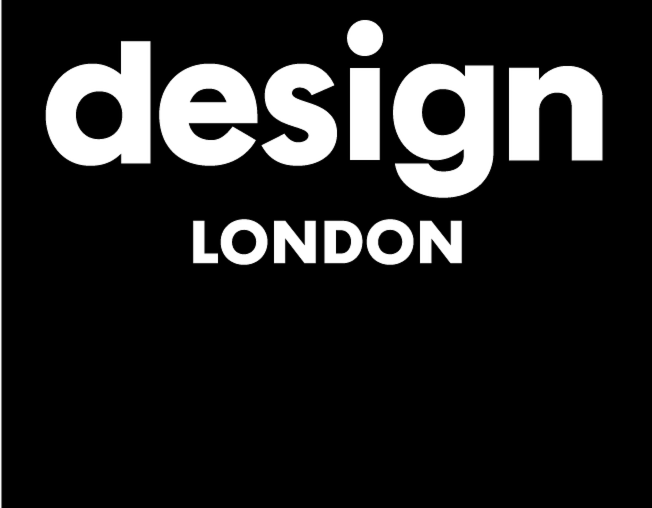 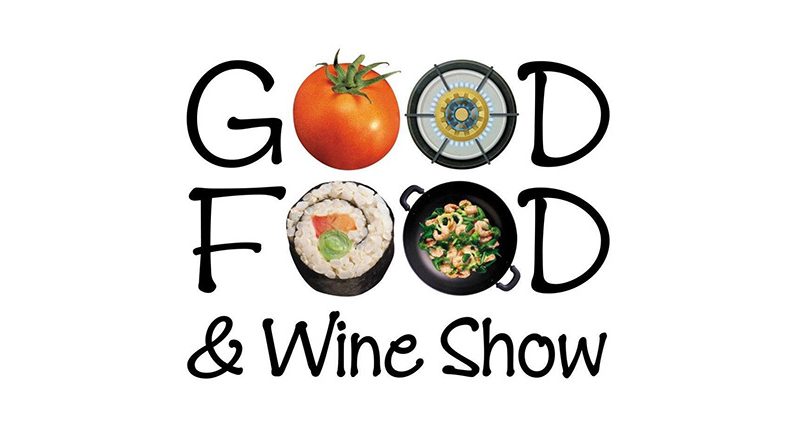 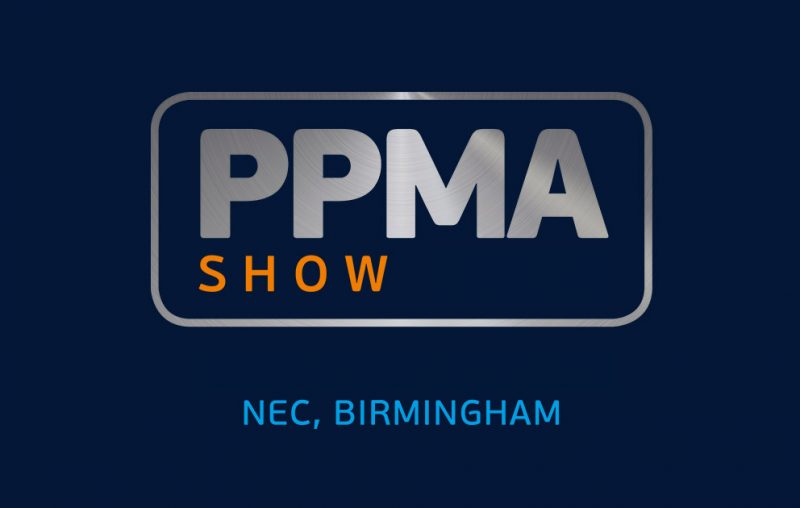 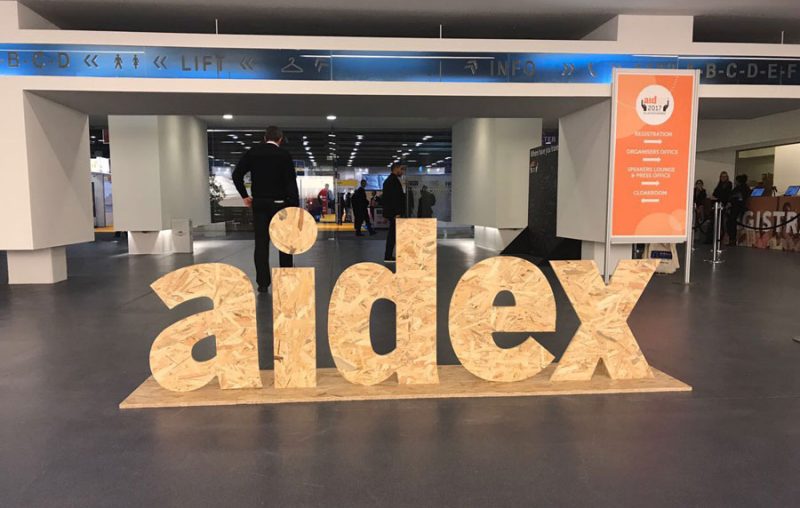 Every November
View More
By continuing to use the site, you agree to the use of cookies. You can change this and find out more here.
Accept