Mason Events worked with the world's top Royal College of Art (RCA) to jointly develop and customise summer research courses for professional graphic designers, and finally planned a 7-day workshop tour themed of "Past and Future". 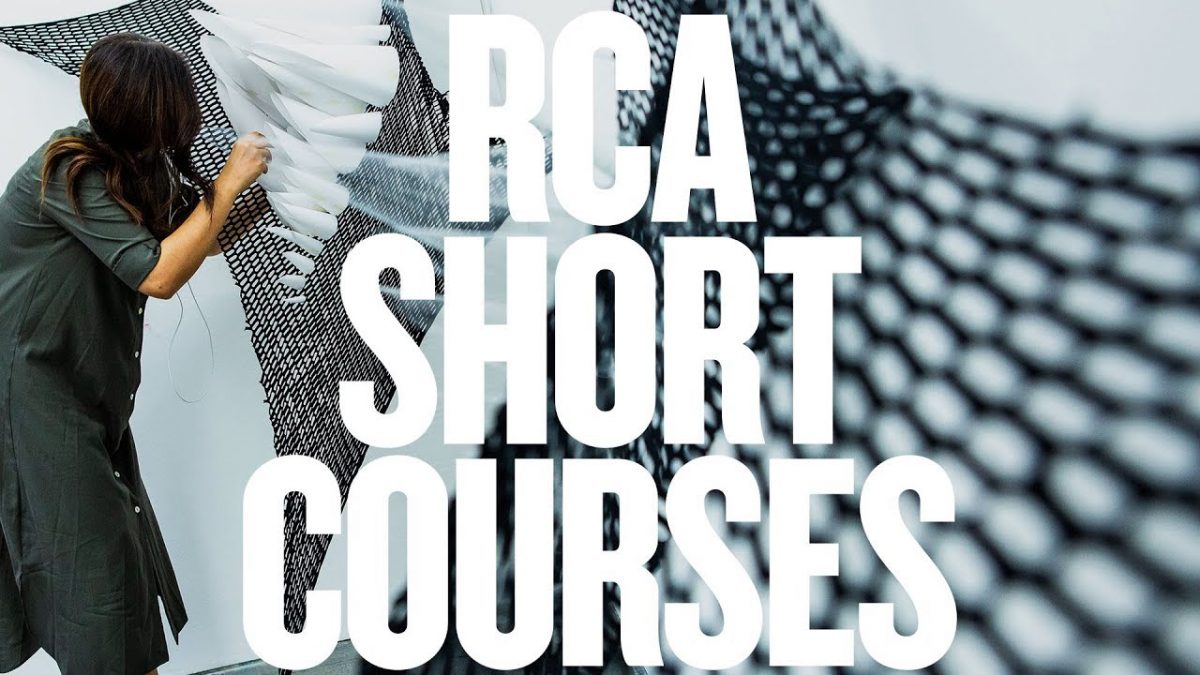 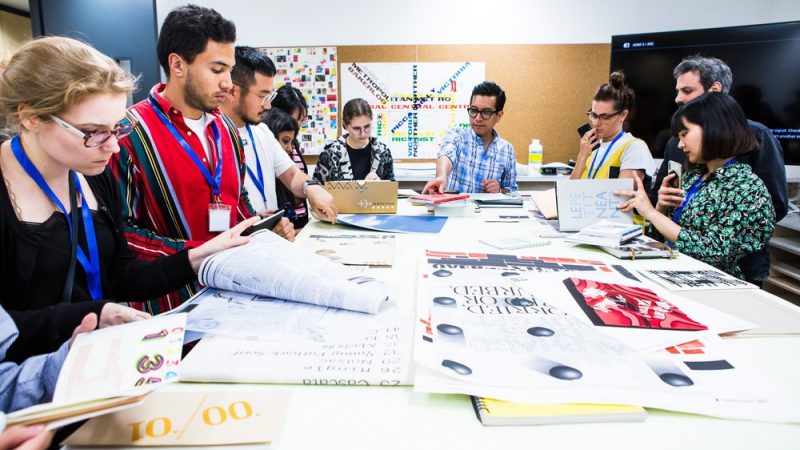 In August 2019, we will conduct a 7-day workshop design visit project at the Royal College of Art in London, which is the TOP1 in the world. This project is tailor-made for college tutors and graphic design professionals. During the visit, he will also visit the world’s top design studios, design institutions and museums. Students who complete the visiting program will eventually receive an innovative education certificate certified by the Royal College of Art.

Students can not only learn and practice design concepts in the in-depth explanation from Adrian Shaughnessy, a senior mentor at the RCA, but also under the guidance of mentors, they can deeply investigate the world’s top design studios such as Pentagram, Filed.IO, North Design, and Take inspiration from British museums, art galleries and design galleries.

Theme of the workshop: Past and Future

“Past and Future” is a topic that keeps being discussed and growing. In the journey of the seven-day art, senior tutor Adrian Shaughnessy from the world’s number one, historic School of Communication at the Royal College of Art and guest speakers Astrid Stavro and Tony Brook led the students on an exploration, field trip, to learn about the ‘design’ of the past and present, and explore the future. Through a unique interdisciplinary approach and contextual visits, the participants examine the cultural and social status of visual communication at its roots and explore the future possibilities of graphic design together.

Adrian Shaughnessy is one of the world’s leading graphic designers. As a member of AGI, he enjoys a wide reputation in various fields of visual communication and is also the current senior tutor of the Royal College of Art Visual Communication Department. As a co-founder, he founded the influential Intro Design Group, a pioneer of digital technology and digital animation. Adrian Shaughnessy has been engaged in independent publishing for more than ten years and has been one of the best-selling publishing groups in the design field. Unit Editions, founded by him, was selected as one of the “Design of the Year” by the London Design Museum in 2017. Unite Editions is an independent publishing company that produces books for an international audience including designers, students and visual culture lovers. The company was founded in 2009 by Tony Brook, Patricia Finegan (both Spin) and Andrian Shaughnessy. Andrian Shaughnessy has designed, written, edited and published numerous books on design, printing and visual culture. His book “How to be a graphic designer without losing your Soul” has sold more than 80,000 copies and has been translated into multiple languages.

The core of the workshop: Extension and Expression

Each day of the workshop will be divided into exploratory and practical sessions around the theme. In the mornings, Adrian Shaughnessy led lectures/workshops with guests, focusing on the mentees’ extended thinking and research explorations. In the afternoon, the mentor-led a visit to a cutting-edge studio in London, guiding the mentees through a practical analysis. The combination of exploration and practice is facilitated through repetitive steps.

During the lectures, the students discussed current trends and fads in typography together with their mentors, analysed the current state and direction of typography, examined together with the role of designers as activists, founders, entrepreneurs and publishers, and also conducted extended disciplinary research, such as how graphic design was transformed tangibly and intangibly through new technologies, such as artificial intelligence and automation. 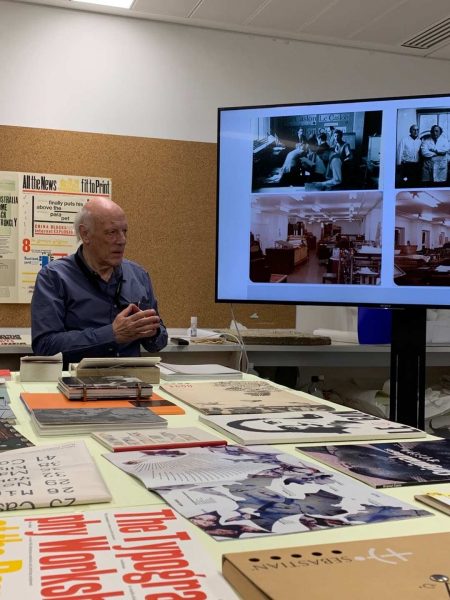 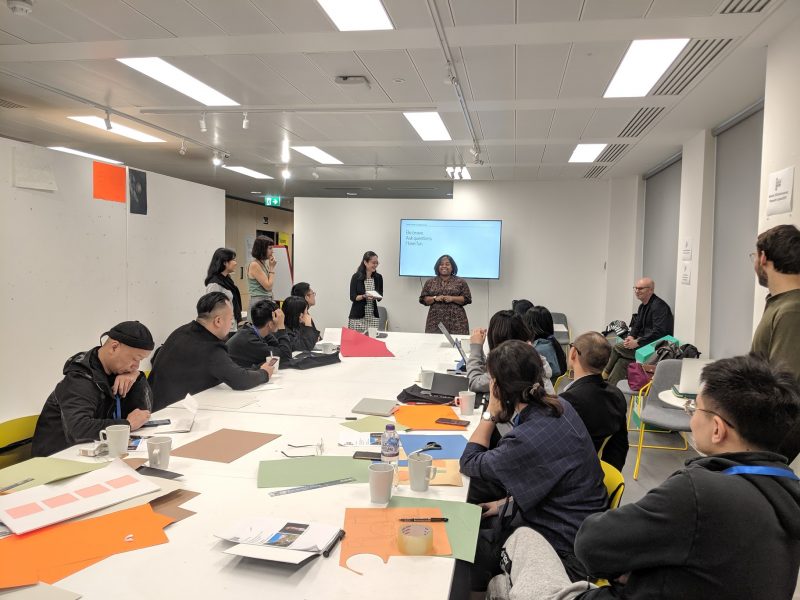 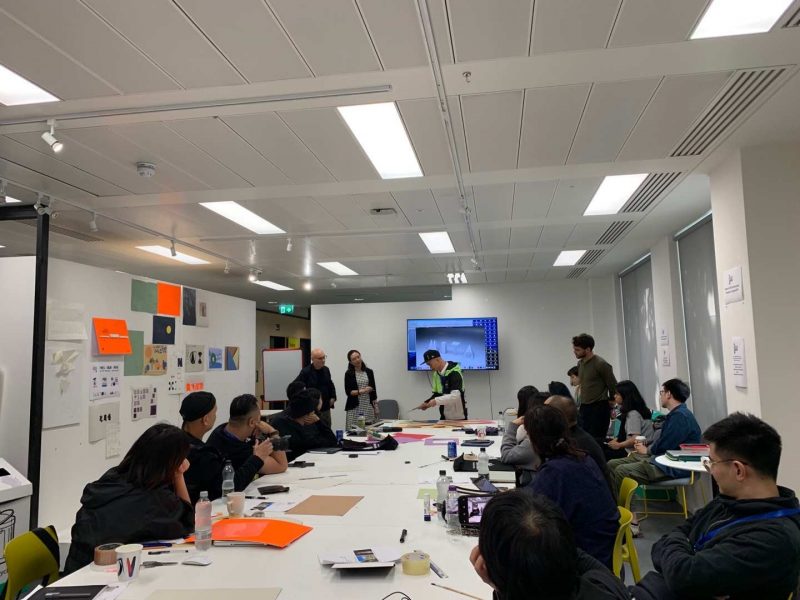 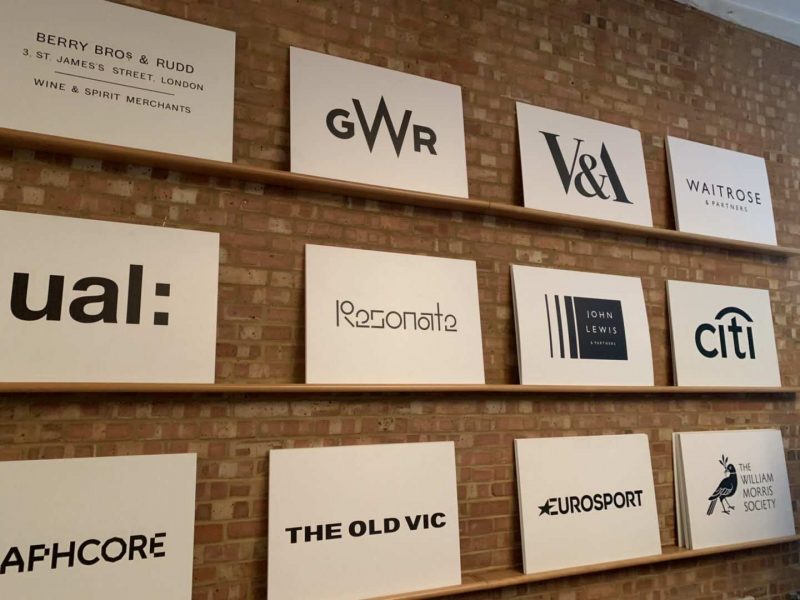 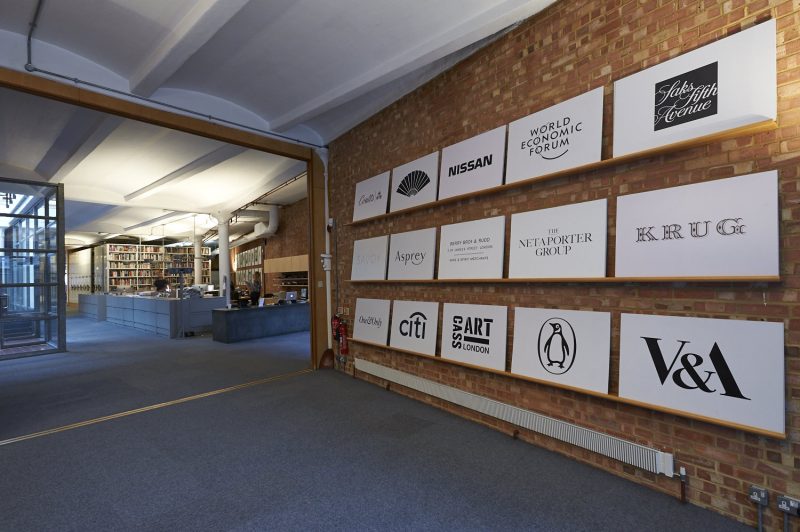 Astrid Stavro is a professional reviewer of the International Designer Competition, a member of the International Association of Typesetting Experts (ISTD), a member of the World Graphic Design Alliance (AGI), and the co-founder of Infolio Publishing. He is mainly engaged in graphic design and visual culture publications. She is the special editor of Elephant magazine and also writes for other professional magazines, including Gra?k, “Creative Review” and “Tape”. She was a visiting professor at the IDEP European School of Design in Barcelona and gave lectures and lectures internationally. His works have been published and exhibited on a large scale, and have won more than 100 creative awards. At the end of 2018, he was admitted to the world-renowned Pentagram design company (Pentagram).

Tony Brook established Spin, a multi-science design studio in 1992. He has been the creative director of Spin and won many awards in printing, television, film, new media, poster design, and font design. Including two Silver Pencils from D&AD, NY ADC Unique Merit Award, and two Silver Pencils. The publishing company Unit Editions established by Tony Brook in 2009 with designer and writer Adrian Shaughnessy. In 2011, he served as the guest curator of “Wim Crouwel-Graphic Odyssey”, which is an important retrospective of the work of Dutch design masters in the London Design Museum. 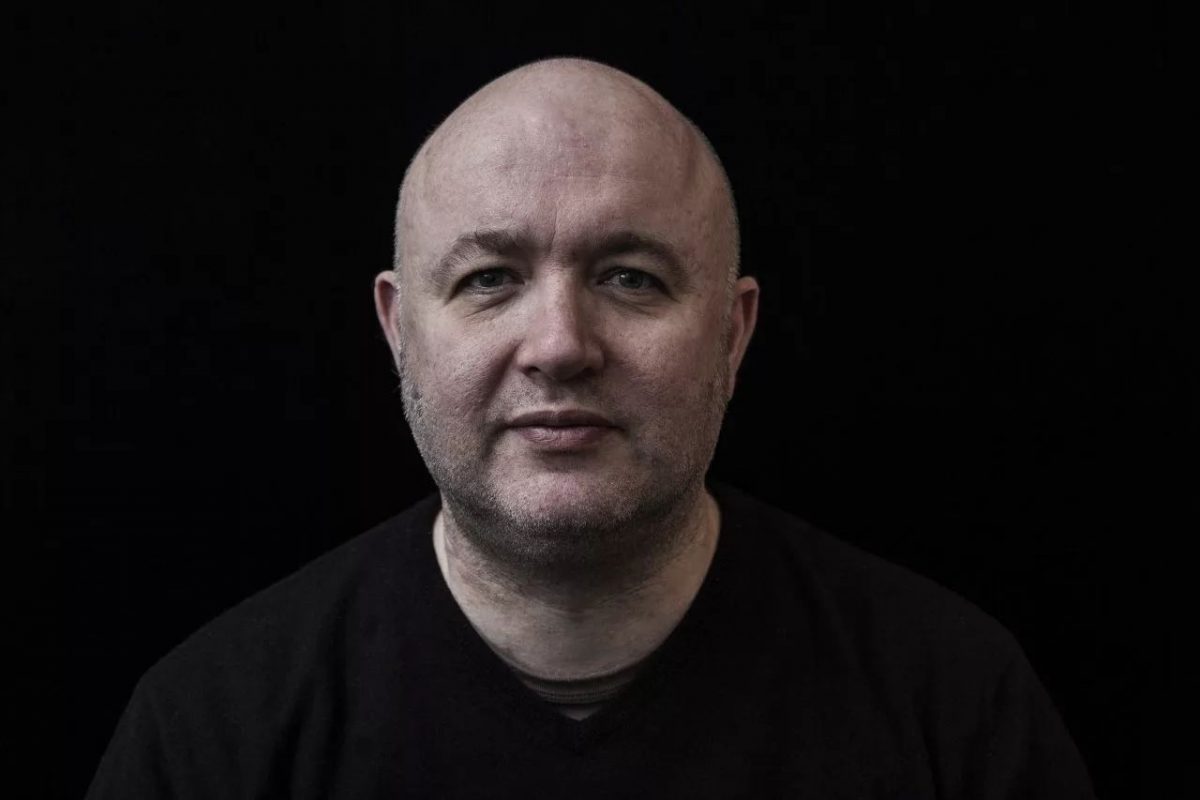 In the afternoon, mentor Adrian Shaughnessy led everyone to visit the most cutting-edge design studio in London. The content of the morning seminar will be explained in the actual project and will be analyzed in the following courses.

North is a well-known design company located in London, England. Its founder, Sean Perkins, is a well-known brand consultant and brand designer. In 1995, Sean established his own studio North with two partners, and it has now become a top design agency in London. North aims to create a logo and brand that achieves corporate commercial success and has a transformative impact on the organization. Clients of the studio include: British government departments, cultural and financial institutions, RAC, First Direct, Land Registry, Barbican, HSBC, Hakkasan, Nokia and the Royal Mint.

Pentagram is the world’s largest independent design studio. Since 1972, Pentagram has 23 partners from various countries around the world. Its design field covers all aspects, including graphic design, brand design, architecture, interior design, branding, packaging, installation, digital experimentation, advertising and visual communication. Pentagramd’s work structure is unique, and each client is exclusively responsible for the studio’s partners and designers.

Beyond the workshop: extension visiting

During this 7-day trip to London, participants visited the British Museum, the V&A Museum, St Bride’s Library, and the London Design Gallery, thus extending their knowledge of the design.

Founded in 1891, the St Bride Fund was originally designed for the emerging printing and publishing business on Fleet Street nearby. Now it has a series of design activities and workshops that attract designers, lithographers and printers. Excluding old prints, typesetting, newspaper design and paper roll collections. This is the largest and most important collection of word samples in the world. Printed, written, engraved and cast characters appear in countless forms in St Bride, from here you can witness the history of Western font design. 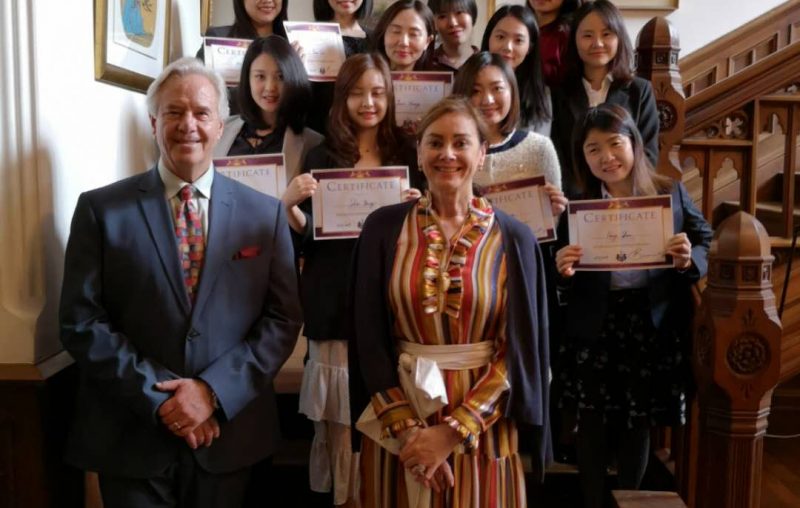 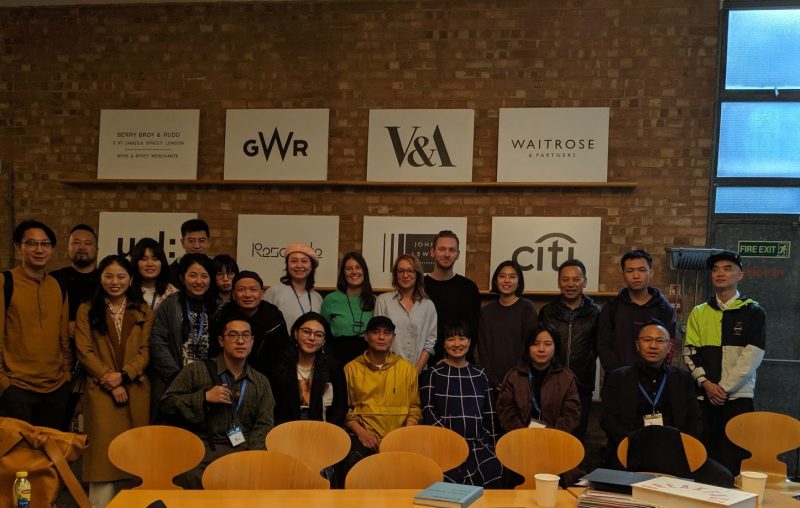 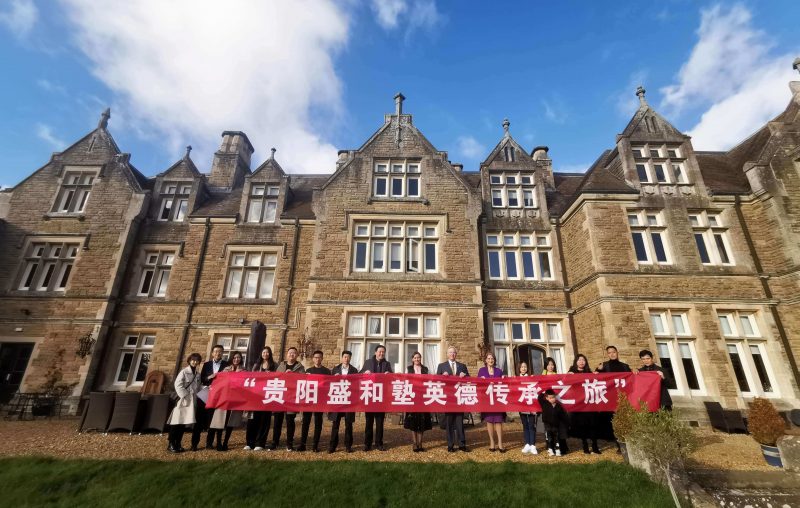 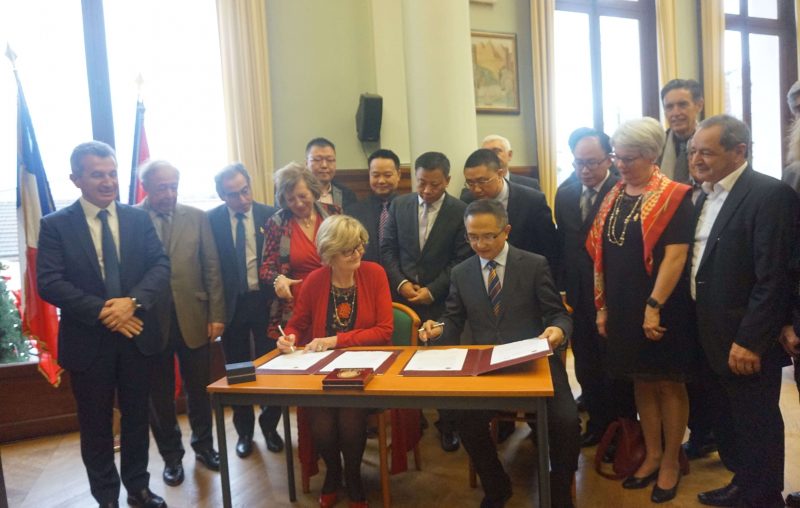 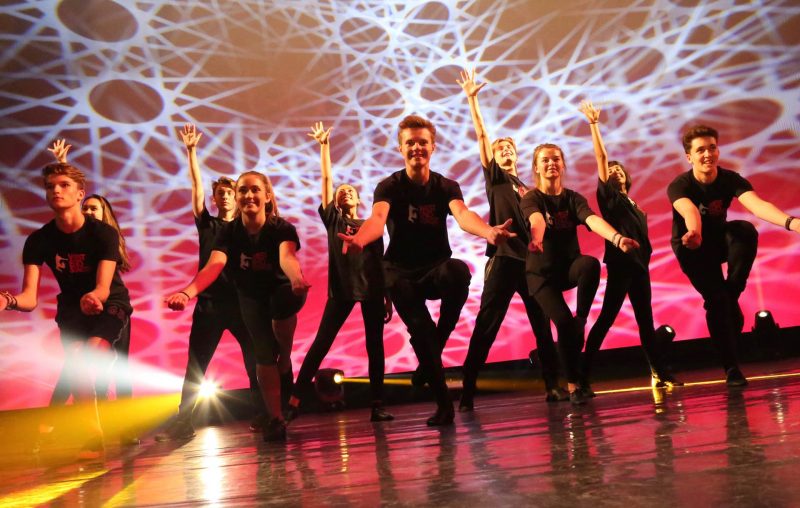 August 2018
View More
By continuing to use the site, you agree to the use of cookies. You can change this and find out more here.
Accept